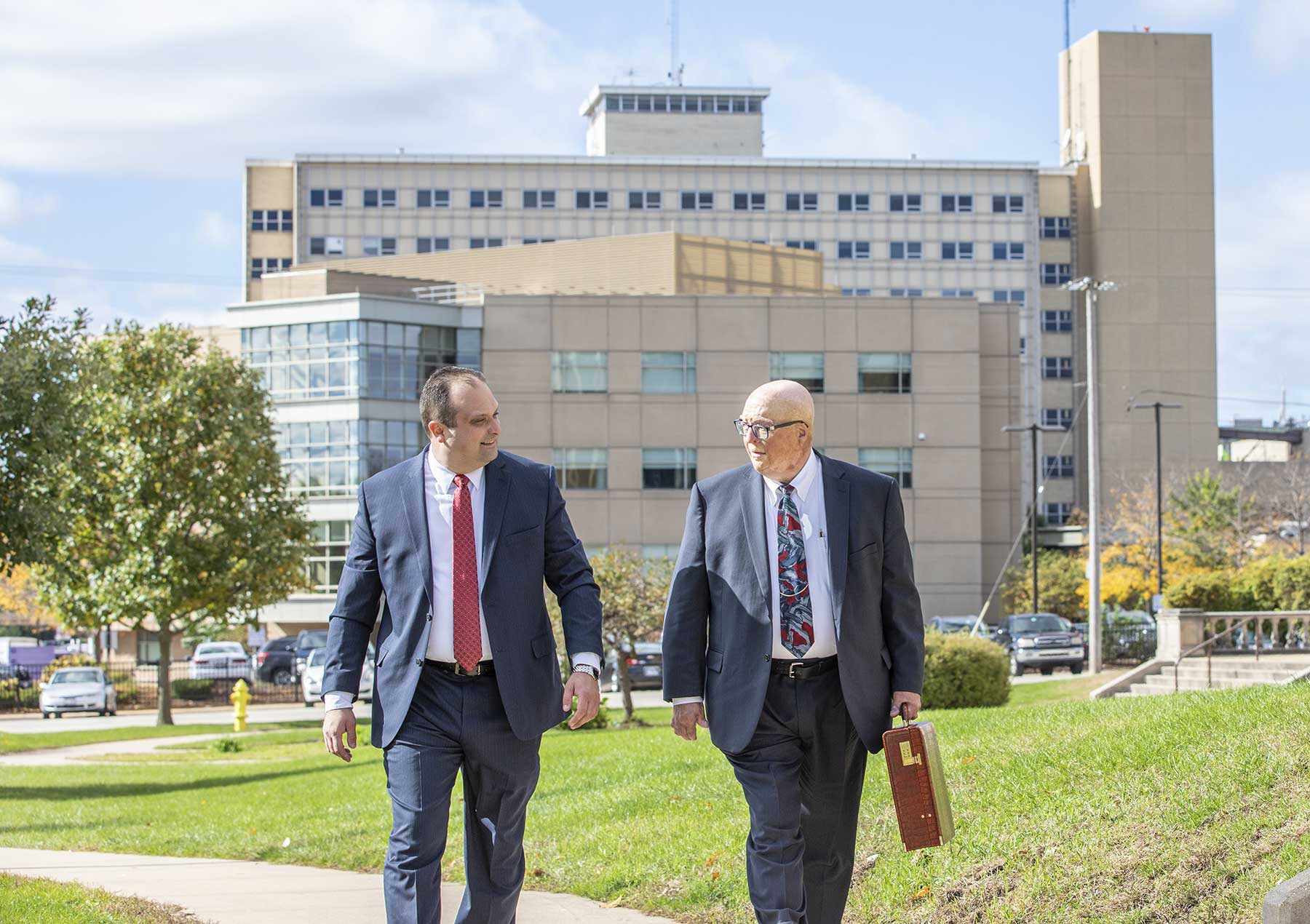 “Our firm, MacCloskey Kesler and Associates, has been helping injured clients in the Northern Illinois area for over twenty years.  If you or someone you know has been injured due to the negligence of another person or business, call right away.“

Get to Know Mary Wood

Mary Wood’s Grandfather was a rural family physician who tirelessly showed the same level of attention and care to a child with a scraped knee as he showed to someone recovering from surgery. Mary chose to go into personal injury litigation because it allowed her to help injured people using her own strengths and talents, and to honor the lessons of compassion, concern, and strong work ethic her grandfather taught her.

Mary has been with the firm since 2009 and handles all phases of personal injury cases, from intake through settlement, arbitration, mediation, bench trials and jury trials. She has successfully represented clients in a wide variety of cases including car crashes, premises liability, falls, work injuries, and dog bites. Mary has extensive legal research experience and has briefed and argued motions in circuit courts throughout northern Illinois and Cook County, and in the Illinois Second District Appellate Court and the Seventh Circuit Federal Appellate Court. Notably, she won an appeal in the Seventh Circuit against an insurance carrier who tried to deny underinsured motorist coverage to a severely injured teenager. This decision resulted in changes in the way insurance policy language is interpreted, making it harder for insurance companies to deny coverage.