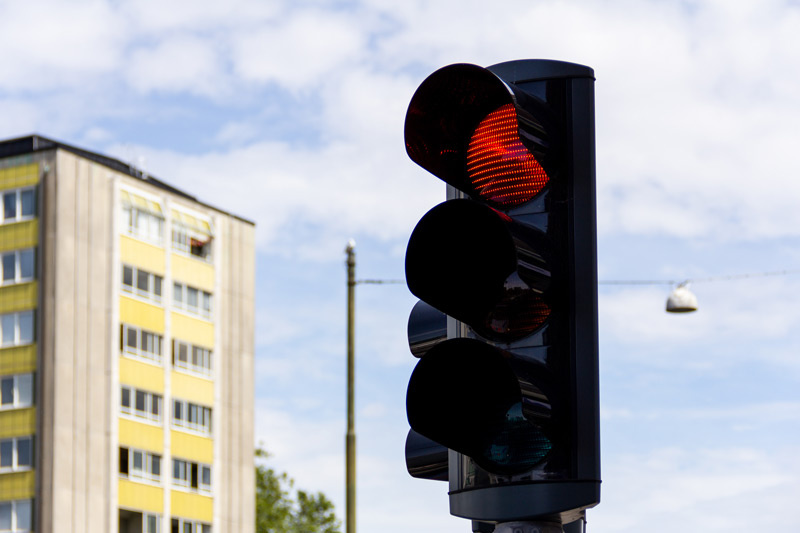 According to the Illinois Department of Transportation, in the last decade, we saw a 50% increase in accidents caused by failure to stop at a red light. Some counties have indicated they’ve reduced the length of yellow lights. Other factors, such as distracted driving, have decreased the attention to the traffic lights as well. Whatever the reason, the statistics behind red light accidents are the most terrifying statistics about car crashes. According to the AAA, deaths caused by running red lights have reached a 10 year high with nearly 1,000 people dying from these collisions.

It is a criminal offense to run a red light. But thanks to a legal concept called ‘negligence per se’ you could be held responsible in civil court for damages caused by running the traffic light. Negligence is the central factor in a car accident injury case, and any driver who violates the law before a collision is often considered ‘negligent per se.’ The red light law is there to prevent the kind of injuries the runner caused.

Many cities are adding traffic light cameras, while many others are removing them. It is very hard to prove in court that a defendant violated a statute that caused harm to someone else. Cameras are one way of doing so, but cities who are removing them are finding that they can be inaccurate, costly, and an invasion of privacy of those not committing crimes. Eyewitnesses in combination with an admission of guilt are more often the evidence needed to prove fault in a car crash.

The best way to prevent horrible accidents is to pay attention to the road. This can seem obvious, but crashes happen every day from a lack of focus. Below are some ways the AAA recommends drivers stop red light accidents from occurring:

If you need legal advice about an injury you received and don’t know if you can prove the other driver ran a red light – reach out to us right away at (815) 965-2000.