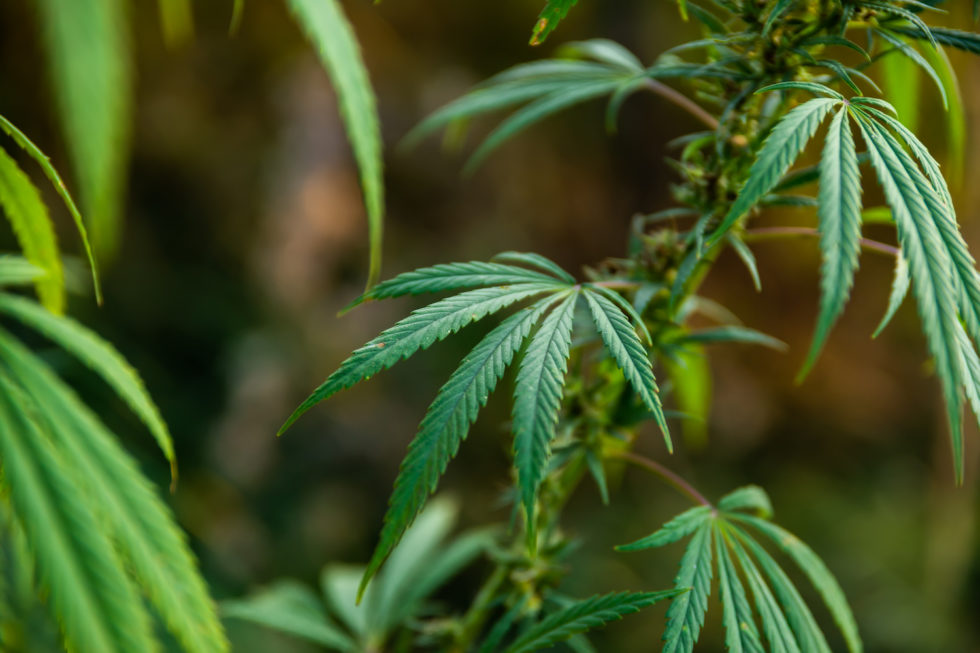 Beginning on January 1, 2020, Illinois residents will be able to legally purchase marijuana for recreational use. Governor Pritzker signed the law earlier this year, making our state the 11th in the country to legalize marijuana for adults. However, what does this law mean for you and for the drivers you share the road with? Here’s what you need to know to stay informed and safe.

Who can buy marijuana?

Where can I use marijuana?

If you are 21 years old or older and have purchased marijuana from a licensed seller on January 1, 2020, you can smoke it in your home or in some on-site marijuana dispensaries. It is ILLEGAL to use marijuana while in public places or while in a vehicle, whether you are driving or not.

How does marijuana affect driving?

The National Institute on Drug Abuse has done extensive research on marijuana’s role in impaired driving. According to the institute, there is a direct link between THC levels and impaired driving ability. Marijuana can decrease coordination, judgment, and reaction time, each necessary for safe driving on roads throughout our state and country.

Studies have demonstrated the link between THC levels and increased risk of fatal vehicle accidents. In fact, drivers with THC in their systems were twice as likely to be responsible for a fatal vehicle accident than their peers without THC in their bodies. Drivers who use marijuana and alcohol together and get behind the wheel increase their risk of injury or fatality even more.

Driving while under the influence of marijuana remains illegal in Illinois. Currently, and moving forward, any driver with a THC blood concentration of five nanograms or more per millimeter is considered impaired under Illinois law. Beginning January 1, there will be additional focus on accurate and efficient roadside testing for marijuana use.

Admittedly, it will be difficult for other drivers to know when someone is under the influence of marijuana. Dispensaries will not only sell marijuana to smoke but also will sell the drug in various forms, such as in gummies or brownies. If you are on the road and notice someone driving erratically, consider slowing down and avoiding them if possible.

If you are involved in a vehicle accident where the other driver is under the influence of marijuana, be sure you are working with an experienced attorney. The team at MacCloskey, Kesler & Associates have decades of experience advocating for our clients and getting the best outcome possible. Call our office today to talk more about your situation.